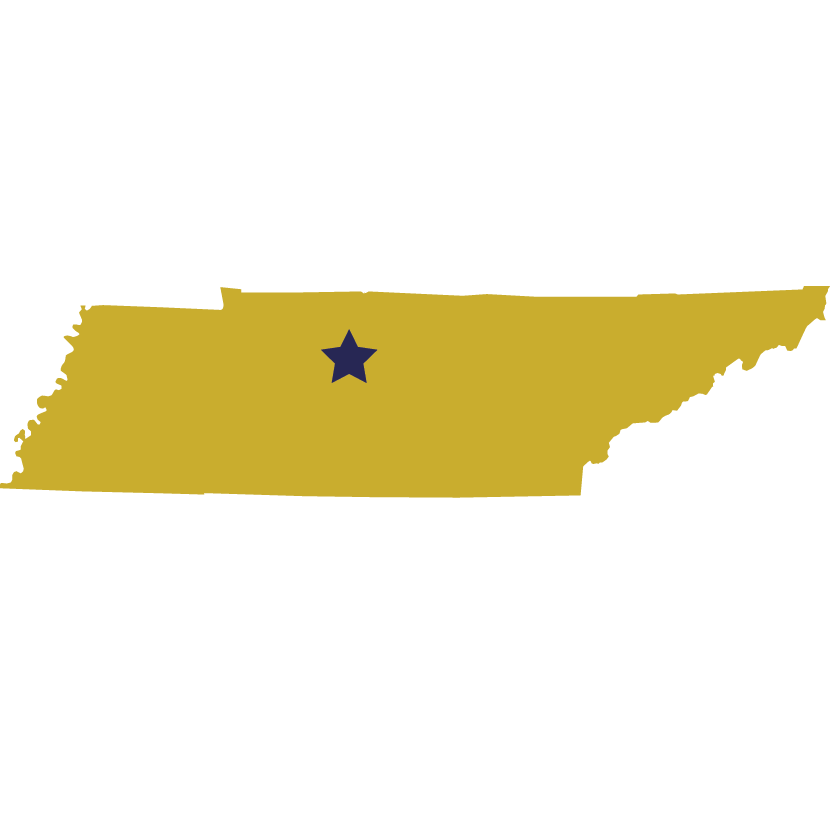 Prescription drug abuse is a major concern to law enforcement in Tennessee and represents a public health crisis statewide. Approximately 70,000 Tennesseans are addicted to opioids, and the state is witnessing epidemic levels of addiction, overdoses, and death. Tennessee ranks third in the country for prescription drug abuse, with 5,368,852 opioid prescriptions written in 2019 and more than 9,000 lives lost to drug overdoses between 2013 and 2018. Prescription rates for opioids for pain tend to be low in the most populous counties in the state and highest in rural areas. Tennessee also remains a source of prescription drugs illegally diverted to other areas of the country, since it shares a border with eight other states.

TBI/TDDTF will use the funding to expand the existing PTB Program through the purchase of 27 additional secure pill collection boxes and an enclosed trailer for transporting boxes from sites in each county, as well as scales and hand trucks to properly document and safely move the barrels.