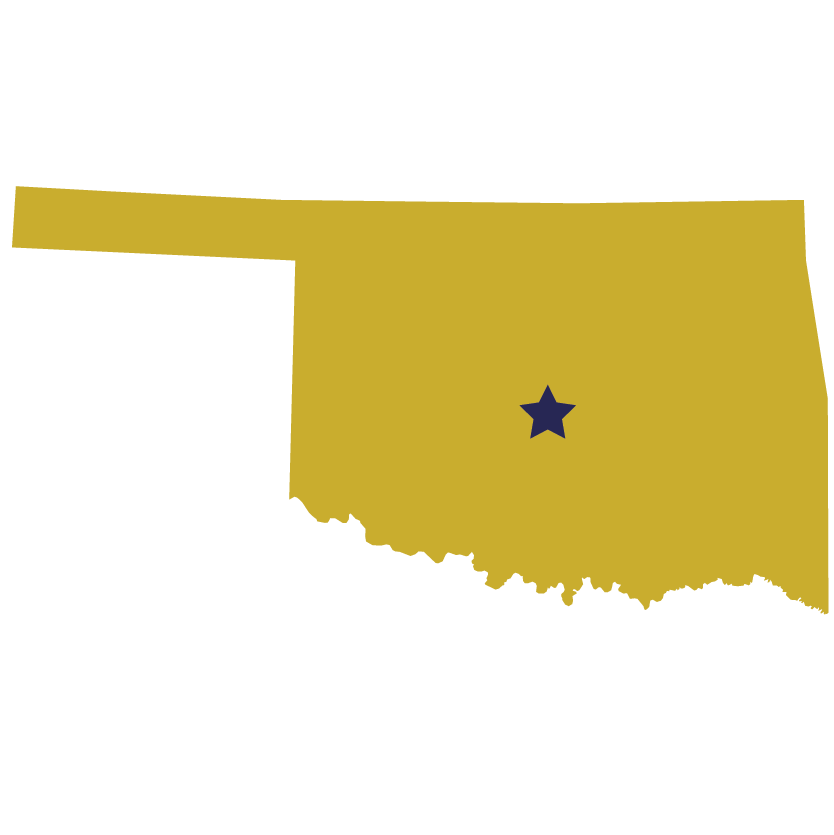 Oklahoma is in the middle of a substantial opioid epidemic. In 2019, Oklahoma pharmacies dispensed 431,165,310 pills, tablets, patches, and other forms of controlled dangerous substances; 248,208,169 of those (58 percent) were opioids. That would have provided more than 110 doses of controlled substances to every man, woman, and child in the state. That same year, Oklahoma had approximately 883 fatal overdoses, 197 of which were from controlled prescriptions, and 2,527 reported nonfatal overdoses. In 2020, Oklahoma pharmacies dispensed 362,608,385, of which 203,324,111 (56 percent) were opioids.

In 2011, the Oklahoma Bureau of Narcotics and Dangerous Drugs Control (OBNDD) established a drug take-back program called Safe Trips For Scripts to help combat the problem of improperly discarded medication. The OBNDD currently maintains 183 permanent drop boxes/kiosks in all 77 counties throughout the state, each located within a partnering law enforcement agency. Since the program’s inception, the OBNDD has collected and properly disposed of approximately 177,000 pounds of discarded medication. However, as recently as October 2020, a majority of participants at drug take-back events said they were unaware of the existence of permanent drug kiosks where they could dispose of their medications on a daily basis.

The OBNDD will purchase a self-contained waste compactor capable of holding discarded medication for Oklahoma City locations; two cargo trailers for drug take-back events in Oklahoma City and Tulsa; and 12,500 drug disposal pouches that will be provided to the general public at events, speaking engagements, and kiosk locations, as well as to local partners such as substance abuse coalitions.